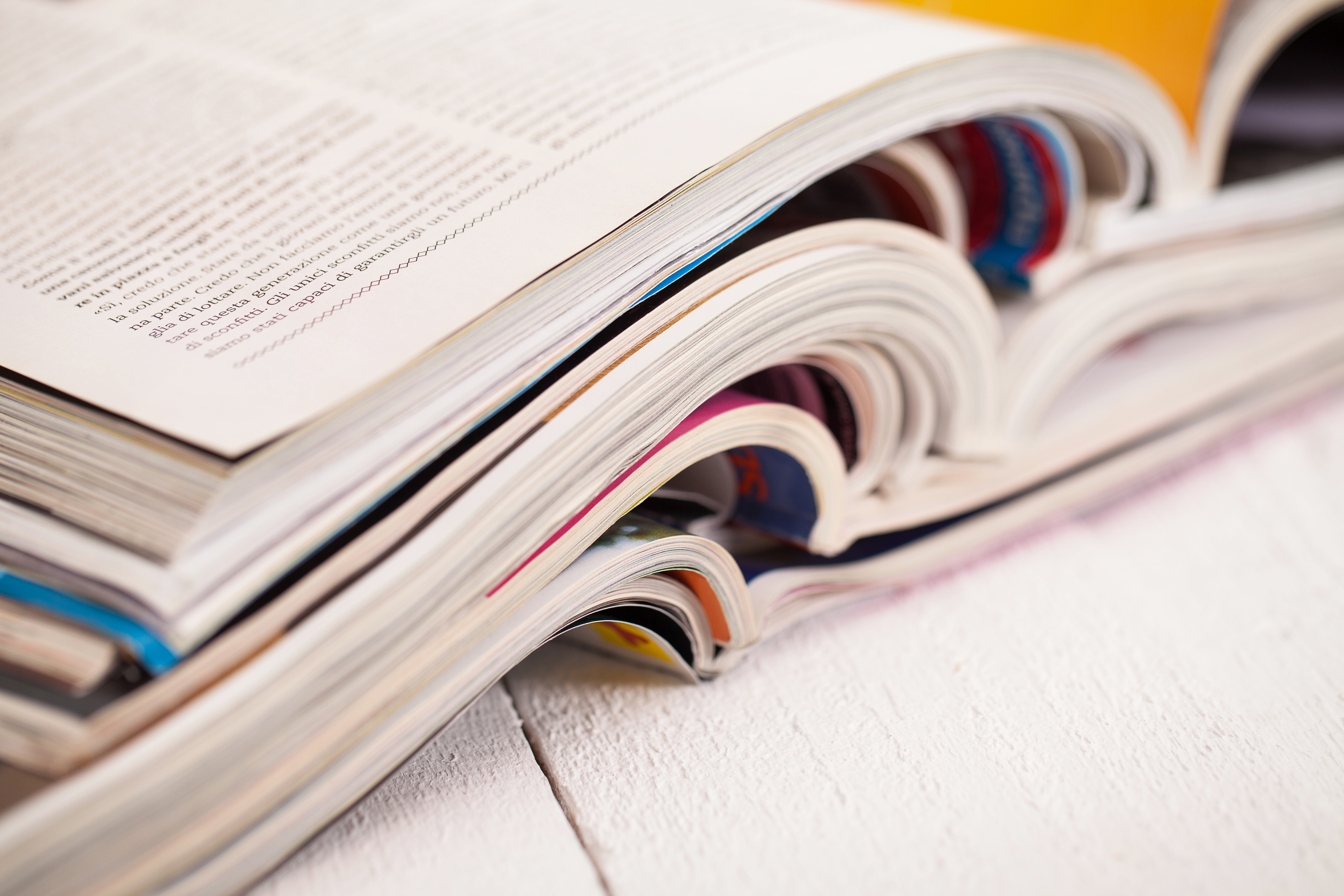 ABSTRACT: Results about the kinetics of extraction of Eu(III) and Am(III) by extractants designed for the industrial reprocessing of nuclear wastes are reported. They were obtained using the rotating membrane cell (RMC) technique. Extraction and stripping kinetic rate constants were determined for various compositions of the aqueous and organic phases. The transfer was studied at liquid/liquid interfaces between an aqueous nitric acid solution and an organic solvent containing the diglycolamide extractant molecule N,N,N′,N′-tetra-n-octyl-diglycolamide (TODGA) or a mixture of the bipyridine molecule CyMe4BTBP with TODGA (the latter being used as a phase-transfer catalyst), dissolved in an aliphatic diluent. In some experiments, an aqueous ligand (a sulfonated bis triazinyl pyridine, SO3-Ph-BTP, or a PyTridiol) was added to the aqueous phase as a stripping agent. The diffusion coefficients of Eu(III) and Am(III), which are key in the analysis of the kinetic data, were measured using the RMC and the closed capillary technique. Whenever possible, mechanisms are proposed to interpret the experimental results. 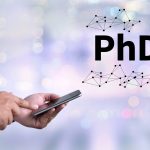 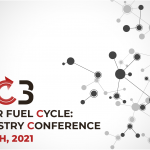