Through sound research and an innovative approach, GENIORS is expected to provide the EU with science-based strategies for nuclear fuel management and contribute significantly to its energy independence. In the longer term, the project’s results will facilitate radioactive waste management by reducing its volume and radiotoxicity, and support a more efficient utilisation of natural resources.

Launched in June 2017, the European Horizon 2020 GENIORS project will last 48 months with a total budget of €7.52 million. It gathers 24 partners from across Europe: 10 nuclear research centres, 10 universities, two nuclear operators, one SME and one technical safety organisation.

Coordinated by Stéphane Bourg from the CEA, GENIORS will aim to develop innovative techniques for the recycling of spent nuclear fuel and future multiple recycling strategies to be implemented in a closed nuclear fuel cycle.

The current open nuclear fuel cycle uses less than 1% of the energy contained in uranium. Efficiency can be greatly improved with the recycling of spent nuclear fuel and with the multiple recycling strategies to be implemented with the fourth generation (GEN IV) of nuclear reactors that are expected to enter operation by 2030.

In this context, GENIORS will carry out research and innovation activities in fuel cycle chemistry and physics to optimise fuel design. GENIORS focuses on the reprocessing and fuel manufacturing of Mixed Oxide (MOX) fuel that potentially contains containing minor actinides, which would be the reference fuel for the first European GEN IV prototype and demonstrator (i.e. ASTRID in France and ALFRED, respectively.) In order to deliver the full picture of a MOX fuel cycle, GENIORS will collaborate closely with the European Horizon 2020 INSPYRE project on oxide fuels performance.

Reports, posters, photos, access all of the project resources 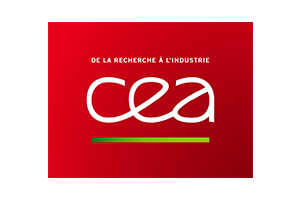 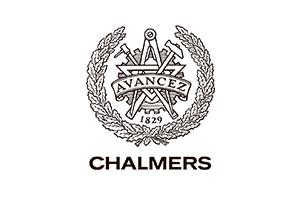 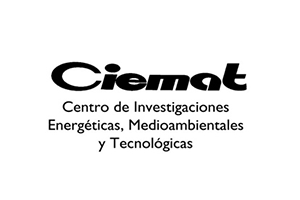 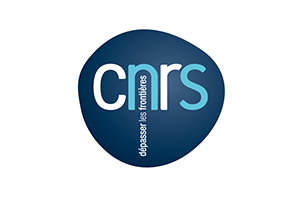 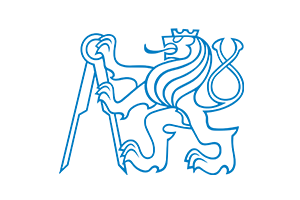 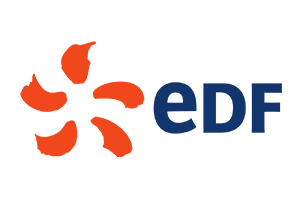 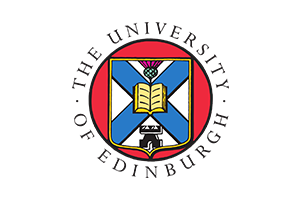 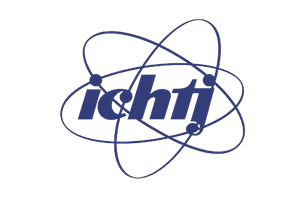 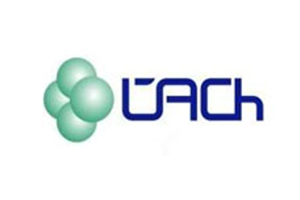 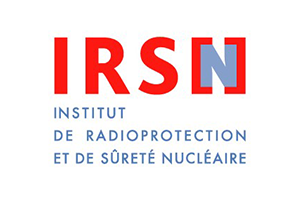 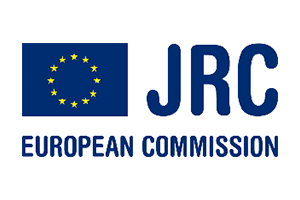 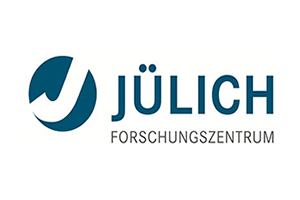 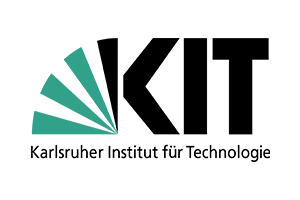 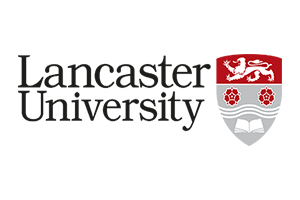 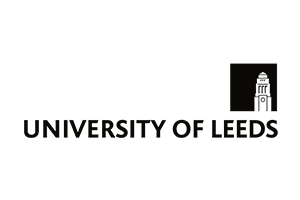 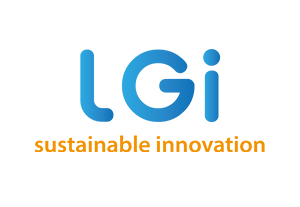 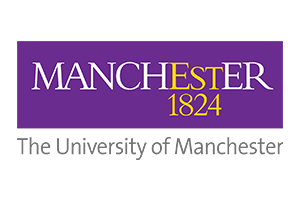 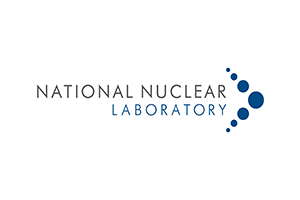 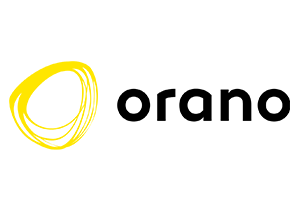 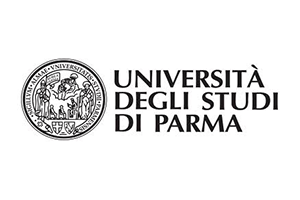 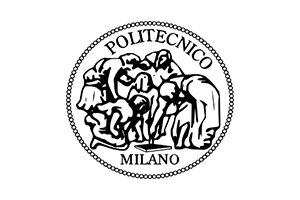 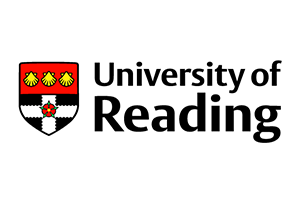 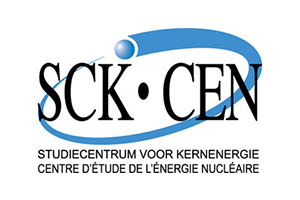 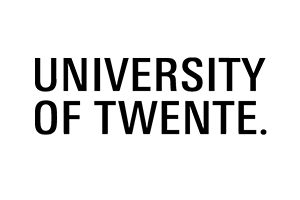 Click here if you want to receive the latest achievements and results generated in the project, plus the latest reports published and our events.